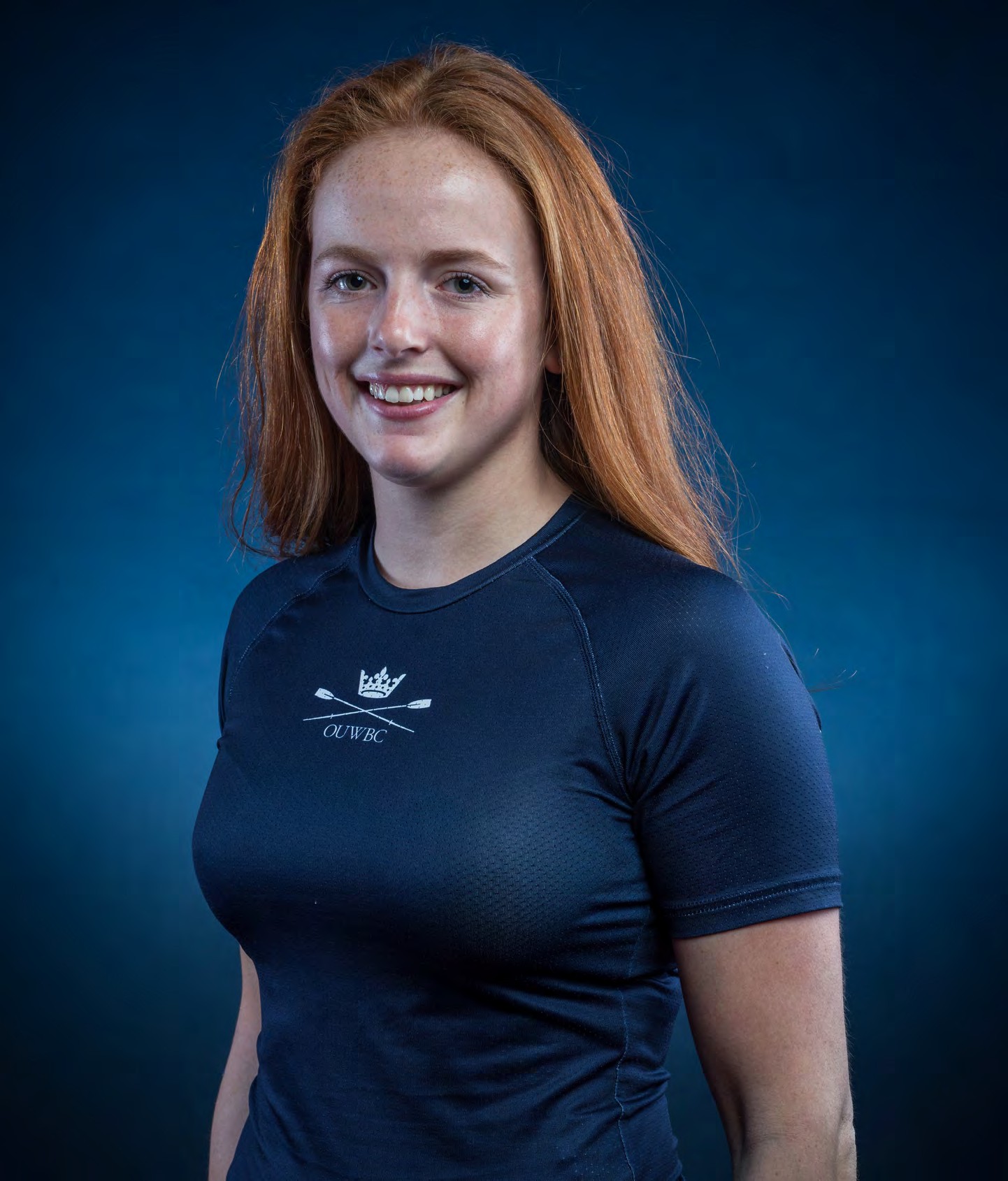 When I arrived in Oxford in 2018, it was a dream of mine to race in the Boat Race. I joined Oxford University Women’s Boat Club as a fresher and was selected to stroke Osiris, the women’s reserve boat, that year. Losing to a fast Cambridge crew in April 2019 only fuelled my fire to come back the following year stronger, fitter and ready to beat Cambridge. Selected again to race in Osiris in 2020, Covid-19 meant the race was cancelled. At the time this was devastating – a year of training for the race to be taken away two weeks before.

My final season has undoubtedly been the hardest, but most rewarding. We have spent 9 of the last 12 months unable to train on the water due to the various lockdowns and regulations, completing two training sessions a day on land: a mixture of training on the rowing machine, running, cycling and zoom circuits. Isolated training, coupled with the uncertainty of whether the Boat Race would even happen as well as other difficulties and uncertainties of living through a pandemic, meant having supportive teammates was so important. I am also really thankful to my tutors and the porters at Brasenose for being so supportive and helpful as I balanced training and my studies.

In early March, British Rowing granted 12 rowers and 2 coxes from each squad “elite athlete” status, enabling us to return to the water and have 4 weeks to prepare for the Boat Race. Following a series of erg tests throughout the season and on-the-water testing, I was selected in the bow seat of the 2021 Blue Boat. The week before the race, we moved into a boarding house at Kings School Ely so that we could bubble as a crew and easily train on the River Ouse. The River Ouse is Cambridge’s home water and also the 2021 location for the Boat Race, with the inability to control crowds and the closure of Hammersmith Bridge making the London course unsuitable.

A few days on, the race itself still feels like a blur. In the most competitive race I’ve ever done, Cambridge led from the start. By three minutes we had drawn level and continued to move through Cambridge, to a three-quarter length lead. Cambridge responded and by halfway were nearly back level. Despite putting up a large fight, we were unable to hold the moving Cambridge boat, and Cambridge crossed the finish line less than a length ahead over the 4.9km race.

Concluding three years of rowing at Oxford by winning the Boat Race would have been a fairy-tale ending, but it wasn’t to be. I’m proud to have been part of the closest women’s Boat Race in ten years, and I come away from OUWBC with amazing memories and friendships.