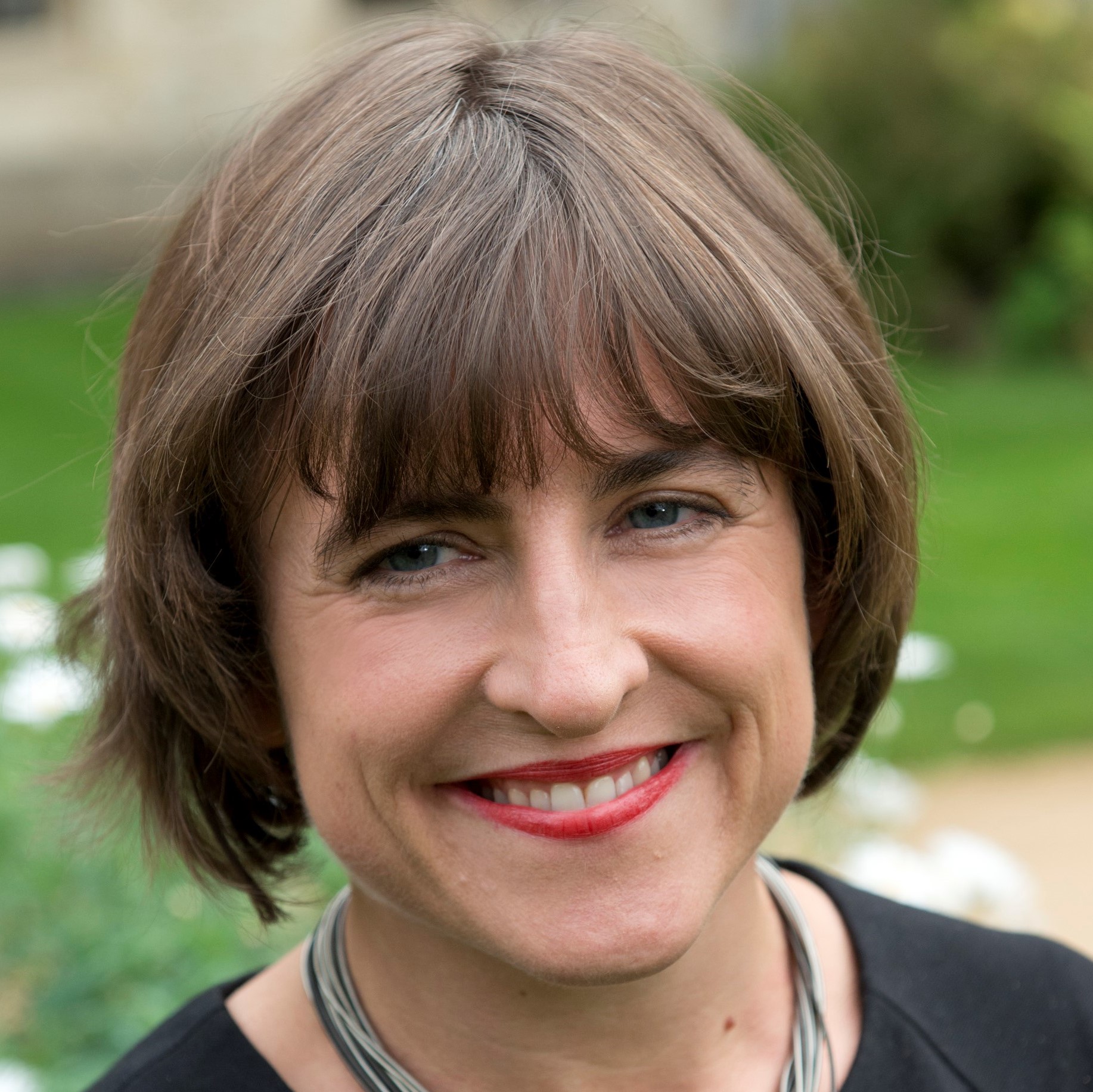 Academic Background and Previous Positions
I studied English Literature at Newcastle University and then came to Oxford as a graduate student in early medieval history. After ten happy years teaching at the University of Kent, I moved back to take up my current post in Oxford.

Undergraduate Teaching
British and European History of the early and central middle ages.

Graduate Teaching
I teach on the MSt and MPhil in Medieval History. I am keen to supervise projects that relate to my research interests.

Research Interests
I am particularly interested in the history of the church and its rituals in the Middle Ages, and I am as keen on buildings, objects and archaeological evidence as on written texts. My first book was Liturgy, Architecture and Sacred Places in Anglo-Saxon England (2013); I have also co-edited two collections of essays on the topic: The Liturgy of the Late Anglo-Saxon Church (2005) and Understanding Medieval Liturgy (2015). A second strand of my research is about language, and in particular the role and status of English in relation to Latin; I am currently writing a book on English: The Forgotten Language of the Medieval Church. I welcome applications from graduate students wanting to work on related topics.