Director of Music at Brasenose College 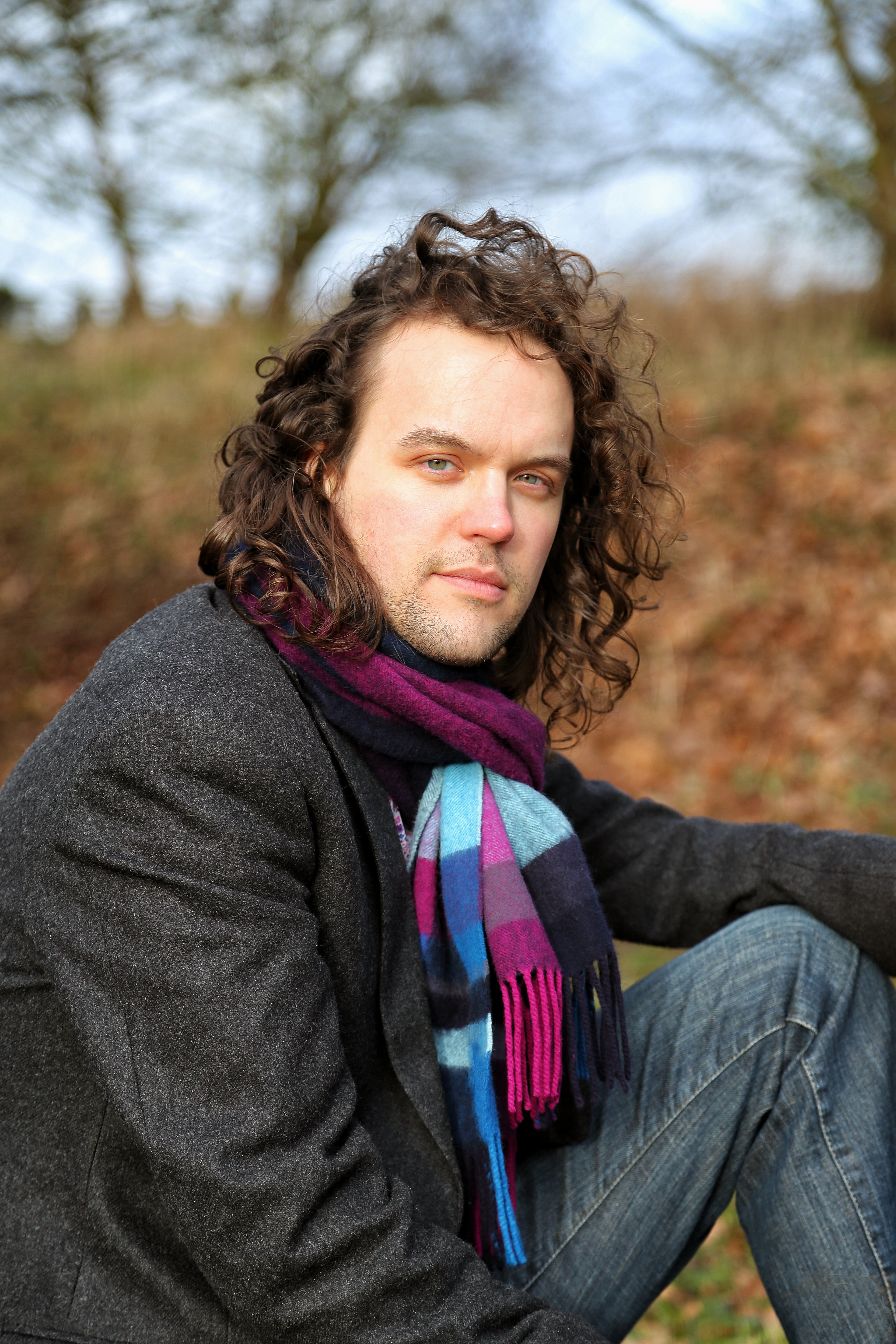 Christian Wilson is Director of Music at Brasenose College, Assistant Organist at Christ Church, Oxford and Organist of the Chapels Royal, HM Tower of London. A former head chorister at Westminster Abbey, he was later Sub-Organist at Perth Cathedral, Western Australia before taking up the Organ Scholarship at Christ Church Oxford. Christian remained in Oxford as a graduate student, researching the music and performance practices associated with the Lady Mass in late-medieval England. A further Masters in solo organ/harpsichord performance at Stuttgart’s Hochschule für Musik, initiated a freelance performing career as an organist and conductor taking Christian to numerous venues across five continents.

Christian directs an early music group (Utopia) founded at the site of Thomas More’s shrine at the Tower of London,  and is a regular course tutor on the ‘Oundle for Organists’ Summer courses. Busy as an educator, he also directs RSCM courses from time to time, most recently in Johannesburg.

Future plans include concerts in the United States, Croatia, and Norway, and a recording of his own transcription of Shostakovich’s 24 Prelude and Fugues. Christian is currently editing the complete keyboard works of Walter Bricht – a tragically overlooked Austrian composer displaced at the Anschluss in 1938 just as his star was rising. Aside from classical music, his interests include rugby, wine, running, folk music and theology.