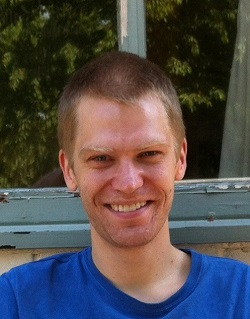 James Edwards read Law at Christ’s College, Cambridge, graduating in 2006 with first class honours. While at Cambridge he was awarded the Sweet and Maxwell Prize for Best Overall Performance (2004), the E.C.S. Wade Prize for Constitutional Law (2004), the KLegal Prize for Tort Law (2004) and the George Long Prize for Jurisprudence (2006), as well as a number of college prizes.

In 2007, James graduated with distinction from the BCL. He remained in Oxford for his doctoral thesis, which he wrote at University College under the supervision of Prof. John Gardner and Prof. Andrew Ashworth. The thesis argues that certain uses of the power to criminalise amount to misuses of that power, because they violate principles of justice or demands of the rule of law.