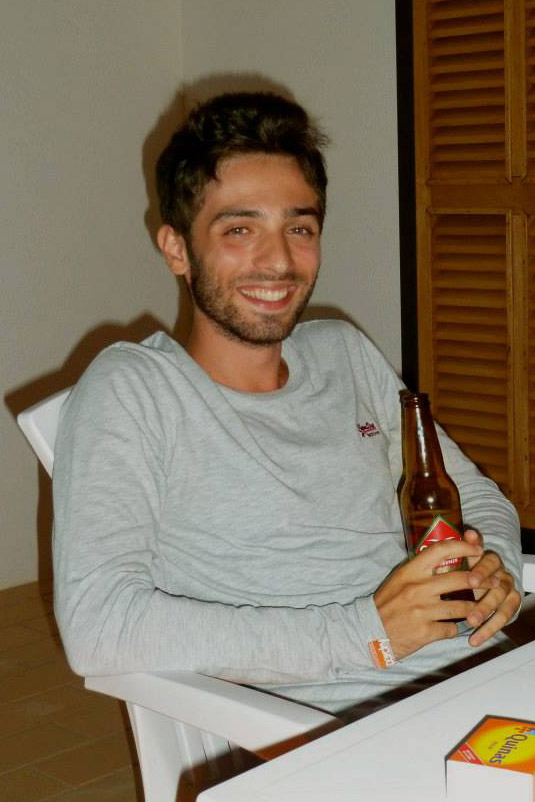 When I’m not working, I am mostly performing or writing my own music. Oxford has a great scene for young singer-songwriters and jazz musicians, and college open mics are a great way to meet other students you wouldn’t usually run into. I have also directed and been in some plays in my first two years. Otherwise I am just hanging out with friends in our rooms, going to the college bar, going to see plays at the Playhouse, punting in the summer, or attending college events.

On a school trip to Oxford we were shown around Brasenose, we met the language tutors, and I just felt like it was a really friendly place, plus the tutors were very nice people. I also had been told that Brasenose was an excellent college for the arts, where students are actively encouraged to get involved in theatre, music, or whatever they can. As for Oxford, I felt I had a shot at it and I shouldn’t waste it. Oxford is one of the best places in the world to study languages.

I wasn’t really sure what to expect when applying to Oxford. I knew it would be a lot of work, which it has been! But I didn’t realise we would have such close relationships to our tutors, and I never thought I would end up playing music around Oxford, which has been a great way to let off steam. I also didn’t think I would have so much time to enjoy Oxford itself. Oxford has really become my second home now.

I personally love the communal atmosphere in Brasenose. It is a small-ish college so you get to know so many people. You are never short of people to chat with. The welfare system is brilliant. Hopefully you never have to use it but if you do there is a network of people to talk to. The yearly Arts Festival is always an incredible time where you get to be creative. Brasenose is also very central so it is easy to get everywhere you need to be.

If you want to study in Oxford you have to accept that you are going to have to work incredibly hard. But more importantly you have to learn to strike a balance between work and play. If you stay organised, you can get your work done and still have loads of time to enjoy Oxford, whether you enjoy clubbing or just chilling in a pub.

Personally I think the best part of doing a degree in modern languages is the Year Abroad. Last year I got to spend 6 months living in Paris with a good friend, and 6 in Berlin. I was working as a translator in Paris for a law firm, which was hard work but a great experience, and in Berlin I decided to just play gigs around the city and ended up having an incredible time meeting musicians. All the while I was improving my speaking skills. The Year Abroad really helps you grow up a bit and increases your confidence. Oxford felt like a new city to me when I returned, and the confidence I gained last year has helped me motivate myself in my final year. I am now really seeing the perks of my degree which I perhaps hadn’t appreciated as much in the first two years – the topics I study are very interesting and I now have the time to really read deeply which is much more rewarding.