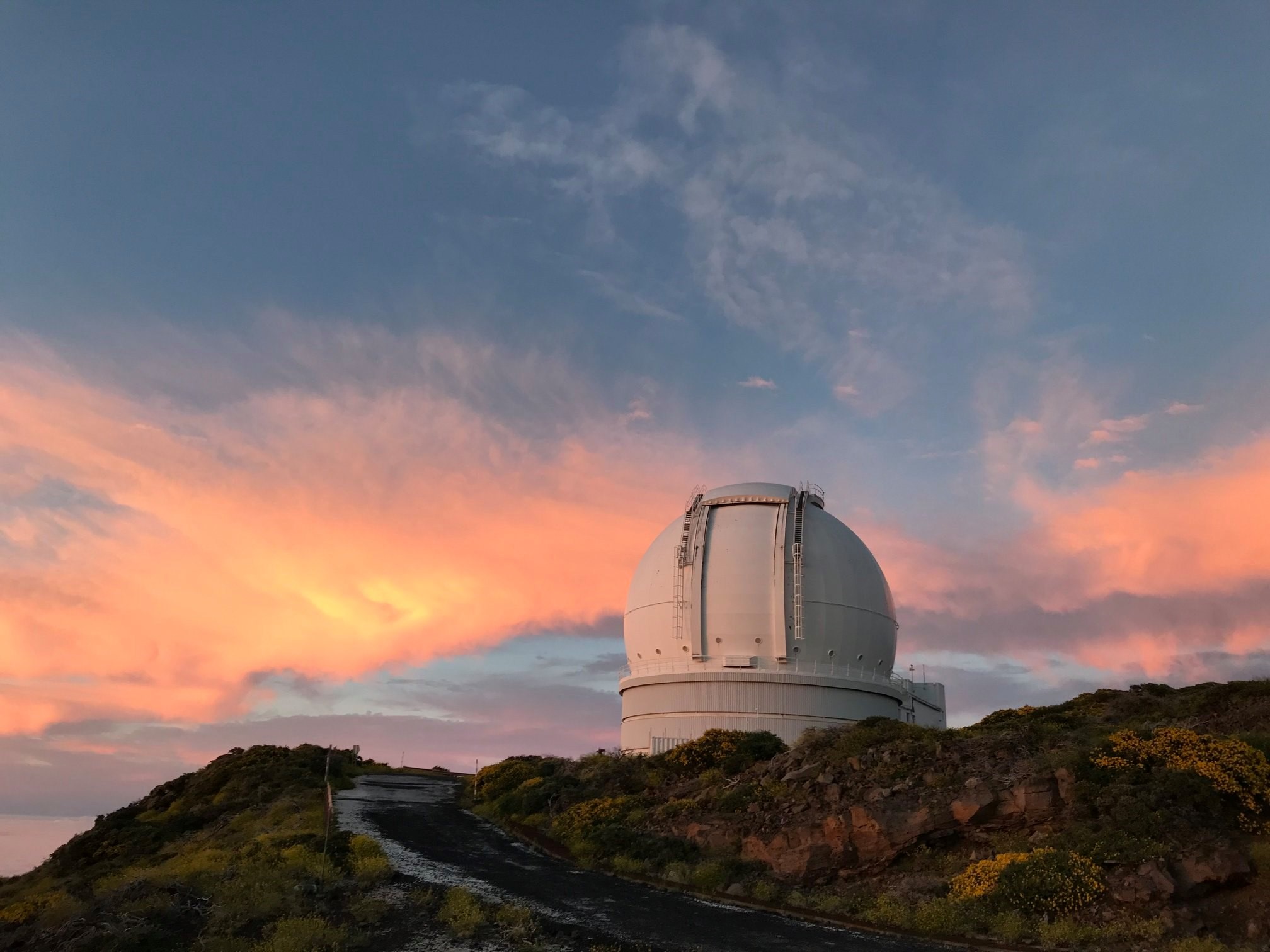 We admit six students each year in total to study Physics or Physics & Philosophy.

Oxford has both four-and three-year courses in Physics. In the fourth year, students choose two advanced physics subjects to study in depth, and undertake a project. The four-year course provides a training in Physics to the highest level possible in an undergraduate course and gives successful graduates an ideal qualification for entry into research or scientific employment throughout the world. The three-year course provides excellent intellectual training in physics and qualifies graduates for jobs in almost every area of endeavour, including many science-based careers.

Initial applications must be made for the four year course, but after arrival students can transfer to the three year course.  The two courses have common first and second years, and so transfers are usually made after the second year examinations.  Students on the four-year course may apply to transfer to the joint degree in Mathematical Physics for their fourth year.

The Physics tutors are Professor Jonathan Jones and Professor Jayne Birkby. Professor Jones is attempting to build small quantum computers. Professor Birkby is an astrophysicist who specialises in the observation and study of exoplanet atmospheres. She uses some of the world’s largest telescopes to understand the climate and habitability of planets orbiting other stars. In those particular subjects in which the College Tutor has no special expertise, undergraduates are sent to experts in other colleges.

Students reading Physics & Philosophy are taught jointly with the Philosophy tutors (see PPE listings) amongst whom Dr Christopher Timpson specialises in the Philosophy of Physics, particularly the foundations of quantum mechanics. Physics & Philosophy are taught in parallel during the first three years, with an emphasis on the theoretical side of physics and on metaphysics and the theory of knowledge. During the fourth year students may specialise in either subject, continue to study both in parallel, or apply to transfer to the joint degree in Mathematical Physics.

Read more about Physics and Physics & Philosophy at Oxford.

Those who have read Physics here over the past few years have entered a variety of careers at home and abroad, in physics and engineering, work in industry and commerce, or professional training, for example, in accountancy. We find that employers value a degree in physics very highly for a wide variety of careers.