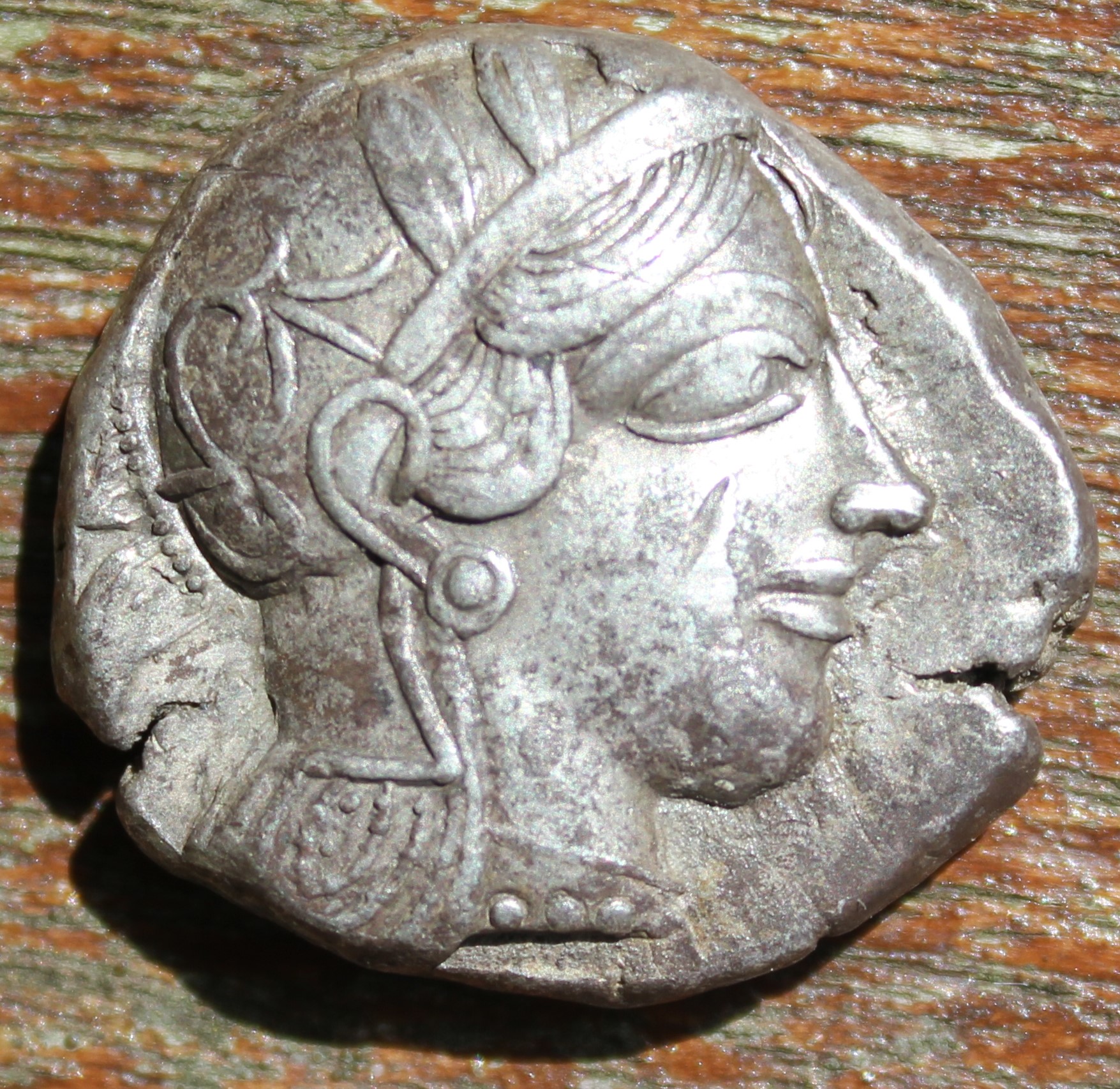 There are two variants of the Classics course, which both last four years.

Classics II: Those who have neither Greek nor Latin A-level are also welcome to apply for Classics. They follow an intensive course in either Greek or Latin, along with study of its literature (Mods IIA and IIB).

In all variants of Classics I and II, the first five terms lead to a first examination, Honour Moderations (Mods); besides Classical Literature, candidates also choose further options in Philosophy and one out of Ancient History, Classical Archaeology and Philology. After Mods, classicists choose eight subjects from a wide range of options in Philosophy, Ancient History, Greek and Latin literature, Classical Archaeology, or Philology. Mods II students can also learn a second classical language at this stage.

Classical Archaeology and Ancient History: This is a three-year degree for those who wish to study how written and physical records of the Graeco-Roman world can be used together to investigate the past; knowledge and study of the ancient languages is optional, and no specific A-level combinations are required or advantageous for admission. Prelims, first exams, are taken after a year, and focus on the complementary study of archaeology and history in ‘core' periods; for Finals there are wide possibilities for combining archaeological and historical topics ranging from Minoan Crete to later Byzantium.

The bulk of learning is through individual or paired tutorials (usually two hours a week), and college and faculty classes are also arranged. The University, which boasts the largest Classics faculty in the world, provides a wide range of lecture courses, open to students from all colleges.

There are three main Brasenose Tutors. Dr Morgan looks after Classical Mods and the literature options in Finals. He has published widely on Latin literature and culture, blogs on classical and related topics (https://llewelynmorgan.com), and has been spotted on BBC Radio 4. He is the author of Musa Pedestris: Metre and Meaning in Roman Verse among other books. Dr Morgan also teaches the classical component of the joint courses Classics and English, and Classics and Modern Languages. Dr Bispham teaches most Ancient History options (Greek and Roman). His research interests lie in the history and archaeology of Italy, where he ran an excavation project for a decade; and in Roman historiography. He has written a number of articles on these topics; he also contributed to the Fragments of the Roman Historians; he is author of From Asculum to Actium: The Municipalization of Italy from the Social War to Augustus, and is the editor of Roman Europe among other books. Dr Simon Shogry came to Brasenose in 2017 and is a specialist in ancient Greek and Roman philosophy, teaching Plato, Lucretius, and the Pre-Socratics at Mods as well as the advanced philosophy options at Finals. His research focuses on how ancient thinkers, particularly Plato and the Stoics, understand the relationship between sense-perception and knowledge, and also reconstructs their arguments for the possibility of moral expertise.

Read more about Classics at Oxford.

Read more about Classics and Modern Languages at Oxford.

Read more about Classics and Oriental Studies at Oxford.

Those who have read Classics at Brasenose have always gone into a wide variety of jobs, including: teaching (both at schools and at universities); publishing; the Home Civil Service and the Foreign Office; advertising, industry and the City; the Church; the BBC; the Law; journalism, computing, the Arts and business. A Classics degree is extremely highly regarded outside Oxford by a very wide variety of prospective employers.

The Classics and English Course

Brasenose also welcomes candidates for the joint course of Classics and English. If candidates are studying Latin and/or Greek to A-level this is normally a three-year course (Course I). But candidates who have not had that opportunity can take a four-year course beginning with an intensive introduction to Latin and Greek (Course II). Either version offers an integrated (and truly ‘joint') course, which alongside English literature of the Renaissance and beyond and Graeco-Roman authors such as Herodotus, Euripides, Virgil, Catullus, and Juvenal also explores the rich connections between ancient and modern literature. Students can pursue whatever aspect of English or classical literature appeals to them, but the highlights of the course are the three ‘Link Papers' studied in the third year (or fourth in Course II). In these, through topics such as Epic, Tragedy, Comedy, Pastoral, and Satire, the twists and turns of literary genres can be traced from Homer to Milton and Walcott, or from Theocritus to Arnold and Heaney.

Read more about Classics and English at Oxford.