You will see that the flag is flying at half mast for the death of our beloved Honorary Fellow Bruce Kent, who died on Wednesday 8th June, aged 92. He was a wonderful supporter of College right to the end. Only last month he attended a Jubilee Lunch when I had the pleasure of sitting next to him. He seemed well, given his age and he was in good spirits as ever. At the end of the event, he took the microphone out of my hands to make an impromptu speech about what the College in general and this lunch in particular meant to him!

Afterwards he sent me a postcard to thank us and it said “If war is the answer, it must be the wrong question."

He represented the radical wing of Brasenose and will be best remembered as the General Secretary of the Campaign for Nuclear Disarmament (CND). He was a Catholic priest, and a man who always lived by his values. The College will miss him and I certainly will. Our thoughts are with his widow, Valerie. 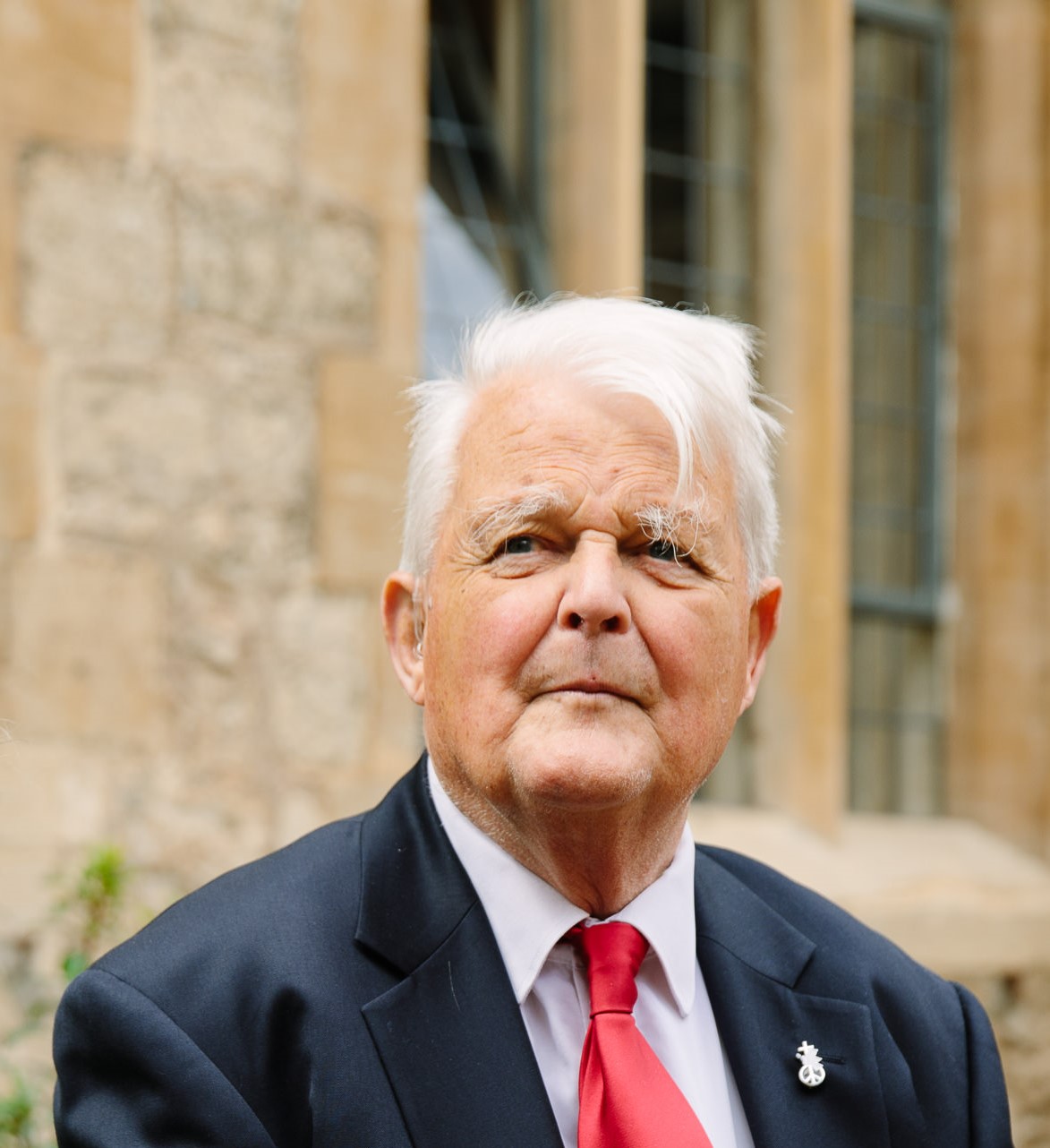