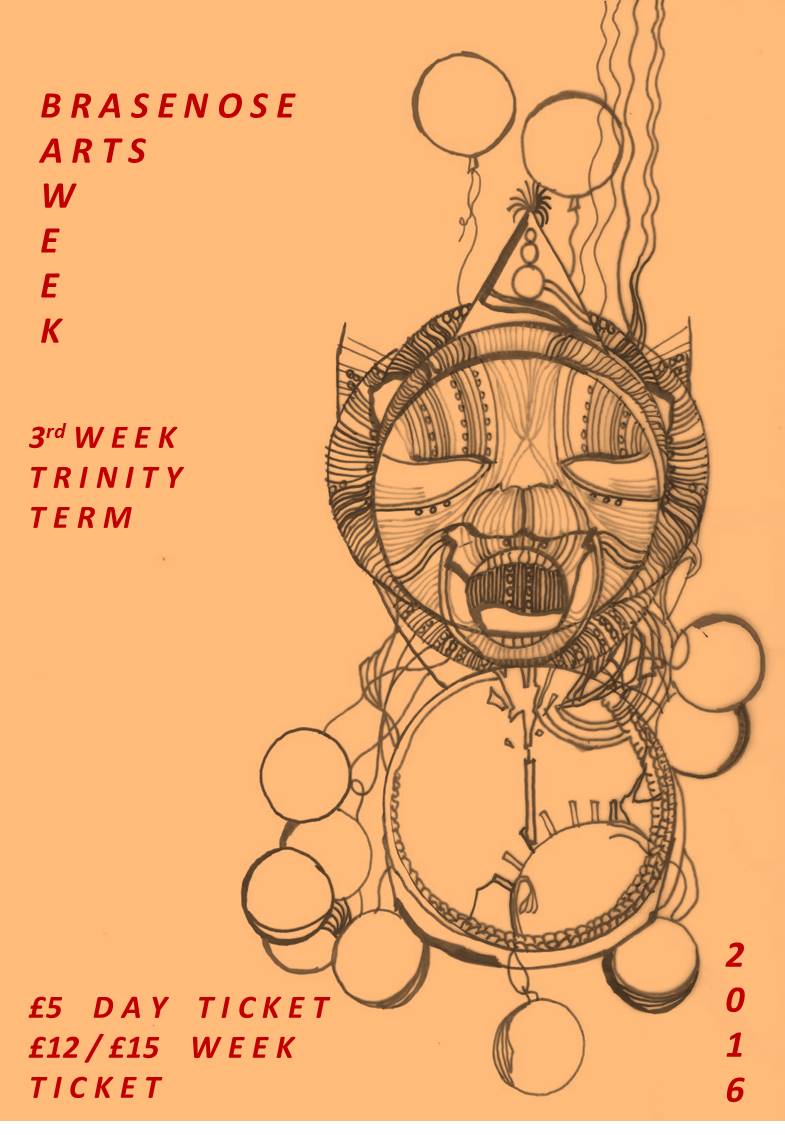 The annual Brasenose Arts Festival began on Sunday 8th May. This year the festival will feature open air Jazz in the New Quad, an art exhibition, a “pottery and pastries” class, five separate micro-concerts, a rock and roll dance class, and open mic night, writing workshops, a morning disco, improvised comedy, a stage combat workshop, an open air film night, a poetry brunch, a production of Friar Bacon and Friar Bungay and a production of the Importance of Being Earnest, the latter to which a local school will be coming along to watch. 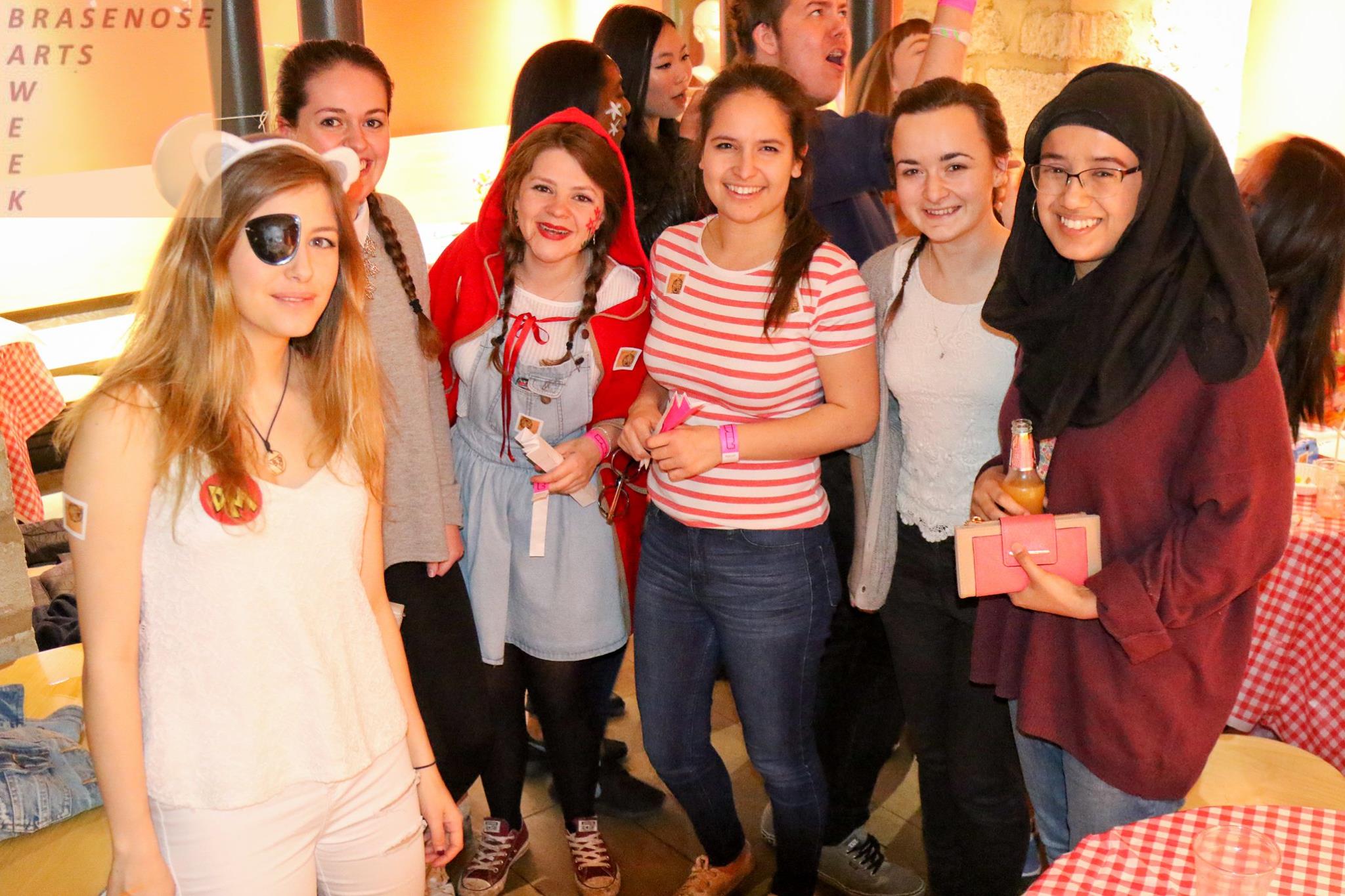 The Brasenose Arts Festival is the second-largest arts week event in Oxford, after the Turl Street Arts Festival. It was the culmination of months of planning and organisation by the Arts Festival Committee, headed by Chloe Wall (2nd Year Geography). Reflecting on the launch of the week, Chloe commented "Having been organising Arts Week for about four months now, it is fantastic to see it actually finally happening! We have managed to put together a pretty packed timetable for the whole week, with a real selection of shows and activities from every corner of the 'Arts'. For this diversity, (and so much more!), I have my incredible Arts Committee to thank. All 29 of them have contributed something to this week, and their creativity and ability to get things done has made the whole process a lot more fun (and easier!). Our launch night (pictured) was a great way to show the rest of College what we had planned for the week... with a piñata, facepainting, and biscuit decorating, I don't think we could have crammed much more into our Bar. The costumes people came up with were great (everything from the Smurfs to Teletubbies), and the whole evening had a really lovely atmosphere."