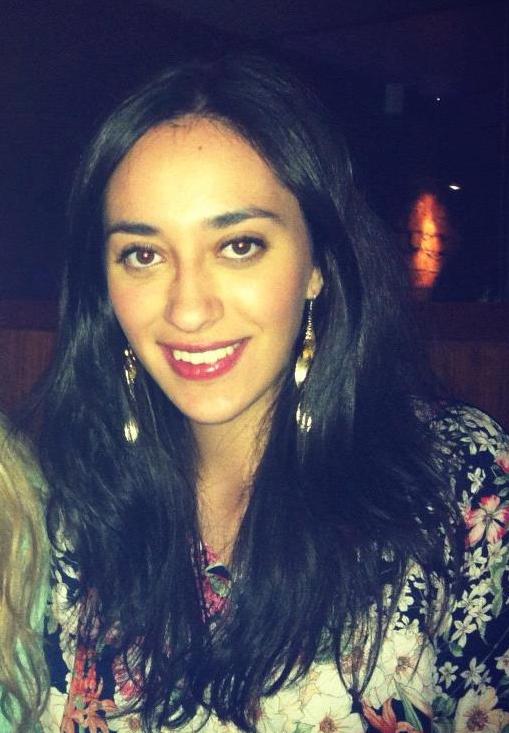 The nice thing about having accommodation in college for all three years is that you're always living near a lot of friends, so I spend a lot of time drinking tea in other people's rooms. Aside from that, I'm in choir, I like going to see plays and I go out a fair amount – Babylove and Cellar are always cracking, and Oxford has some lovely pubs.

I chose Oxford because I wanted to do English and French (which surprisingly few unis offer) and I liked how the course here is split into periods rather than themes. Deciding between colleges was a bit harder: when I came for Open Days I had to get a 6am flight and was knackered, but I wandered into Brasenose and it was pretty, central and near both faculties. Plus everyone there seemed lovely so I made a snap decision and applied here.

Completely. Yes, there's a lot of work, but it's not the be all and end all. You get used to the cycle of weekly essays really quickly, and when you arrive everyone's in the same boat. The work looks daunting before you come but after a couple of weeks I realised that no one gets everything read! There's more than enough time to do other things as well.

What I really love about Brasenose is how friendly and supportive it is – every time you leave your room you bump into someone you know. There's always stuff going on in college, and I definitely feel like part of a community. Plus the English and French tutors are really great here.

Self-motivation, probably. It's basically up to you to get stuff done, and because so much of what you do is independent work you have to actually want to do it.

Year Abroad's the big one! Especially because I only do one language so get to spend a whole year in one place – rather than having to arrive and then leave a few months later having the full year means that you can settle in one place and get to grips with living abroad. Plus I can essentially study whatever I want – if I was doing straight English I would be studying every period but as it is I can pick and choose.