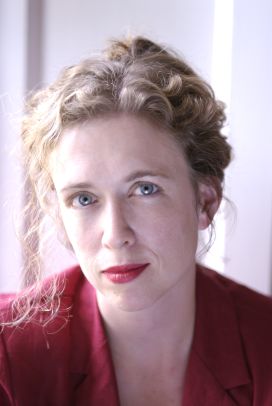 Before my appointment at Brasenose College, I was a Title A Fellow at St. John's College Cambridge.

I am co-convenor of the Long 19th Century Seminar and teach on the MSt and MPhil in Modern British and European History. I am keen to supervise projects that relate to my research interests, broadly configured.