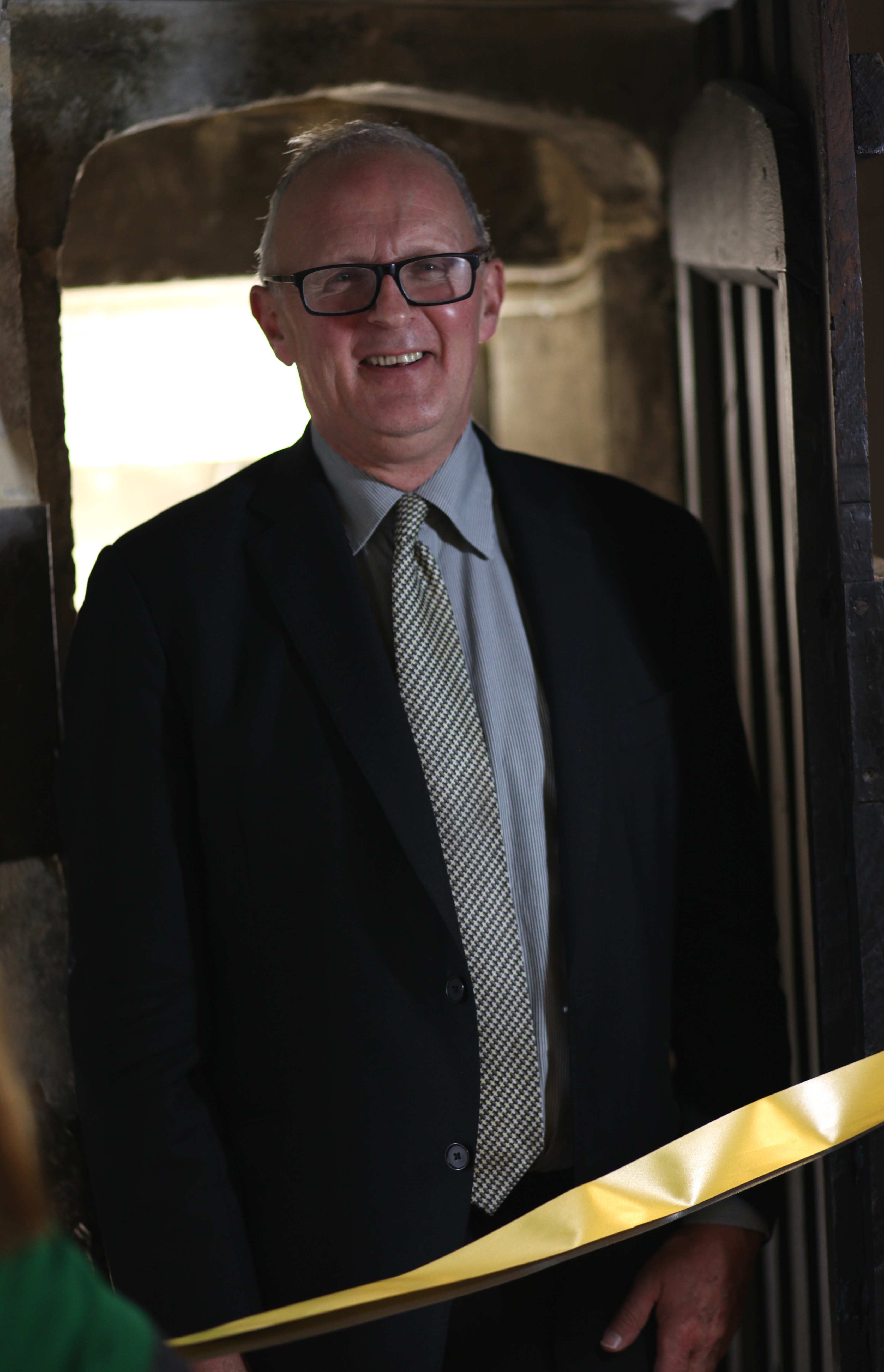 13 March:
I gave a lecture for the Oxford Council of Christians and Jews at St Michaels Church in Northgate. This is called the Harries Lecture in honour of the former Bishop of Oxford Lord Harries, who is best known as still a frequent contributor to Radio Four’s “Thought for the Day”. I spoke about the protection of freedom of religion under the European Convention of Human Rights and in particular the recent cases on headscarf, the veil and the wearing of crosses.

15 March:
This year we provided the Senior Proctor for the University. This is on a rotation around all of the Colleges so as to fill the posts for one year each of the Senior and Junior Proctors and the Assessor of the University. The Proctorial Office is an ancient one with power over discipline within the University. They can also attend whatever University committees they wish. They have a vital superintendence role within the University. The other Colleges who provided the latter two posts this year were St Cross and Lincoln respectively. Our new Senior Proctor is Ed Bispham one of our Fellows in Classics who will do an excellent job. We had fifteen Fellows in our Proctors Procession from College to the Sheldonian Theatre (preceded by the University Mace). In the splendour of the Sheldonian the University Vice Chancellor Prof Louise Richardson presided over an ancient ceremony largely conducted in Latin of demitting the previous Proctors and admitting the new. I polished up my eight lines of Latin under the brilliant tutelage of Dr Jonathan Katz, who is the Public Orator of the University and a member of our Senior Common Room. Fortunately the day was the brightest of the whole year in terms of weather and the procession attracted lots of sightseers as well as many well-wishers to Ed. Three of our former Proctors provided by Brasenose were processing; Robert Gasser, Ron Daniel and Richard Cooper.

There was a very sunny atmosphere also later in Hall where the whole College had been invited to a lunch.

It was great to see so many students, former students and members of staff present as well as Fellows, members of Ed’s family, and other University guests. Ed’s speech was excellent although I did not “get” all of the Latin “in jokes”; most of the Hall however did.

17 March:
I presided over the Gaudy (what we call our reunions) for those who began studying between 1963-66. This is always a great occasion and this cohort are an extremely distinguished group, with a Lord, an ex-MP, many distinguished public servants and captains of industry. The atmosphere was electric as we sang an Ale Verse together.

David Walsh did a brilliant speech with an especially good story about an alumnus Harold Skeen Johnson who won the athletics gold at the Stockholm Olympics having just taken time out of a fishing trip in Scotland to attend. He also told of a 'nostril' who faced with being granted fourth class degree told his mother “I have the fourth best degree in Oxford”.

As I normally do, I read out parts from the Brazen Nose which are so evocative of the time and produce waves (or tears) of nostalgia in the Hall some of which I reproduce here:

“Edmund King was perhaps the only man whose death could give rise to such a universal sense of personal loss among all Brasenose men. Even the oldest can scarcely remember a time when he was not already serving the College: and the freshmen who came up in 1962 could still see the determined old man plodding slowly about the College Ground, his hearing and sight fast failing but his enthusiasm and interest as keen as ever… The span of Edmund’s service to the College was immense. He was appointed groundsman in 1895 (bringing his own horse…) and died in 1963 – “a man whose life had been spent on the Brasenose playing-fields and who still thought that eighty-seven was too young for retirement.”

“Some members will learn with dismay that ladies can now be invited to dinner in Hall on the guest table twice a term, and further that ladies may stay in College until 11.30pm.”

“The undergraduate lady guest nights have proved successful enough to lead the High Table to institute them for itself in term.”

18 March:
Each year we are invited to the Branthwaite Dinner of our sister College, Gonville & Caius in Cambridge. The Master, Sir Alan Fersht, and his wife made us exceptionally welcome. Our tutors can stay at each other’s Colleges.

It was great to hear Russell Foster one of our Senior Kurti Fellows appear on Radio 3 at 10pm and Start the Week talking about sleep.

We have now broken up for the Vacation and I wish all of my readers a very happy Easter.