Professor Sir Fergus Millar, Emeritus Fellow of Brasenose, sadly passed away in July. Sir Fergus was Camden Professor of Ancient History and Fellow of Brasenose from 1984-2002, and a much-loved member of the BNC community. It is acknowledged that Fergus numbers among the most influential ancient historians of the 20th century and will be greatly missed by all who knew him.

A memorial event will be held in the Sheldonian Theatre on Sunday 1 December at 2.30pm. Tea will be served afterwards in Brasenose College.

Please register at this link. 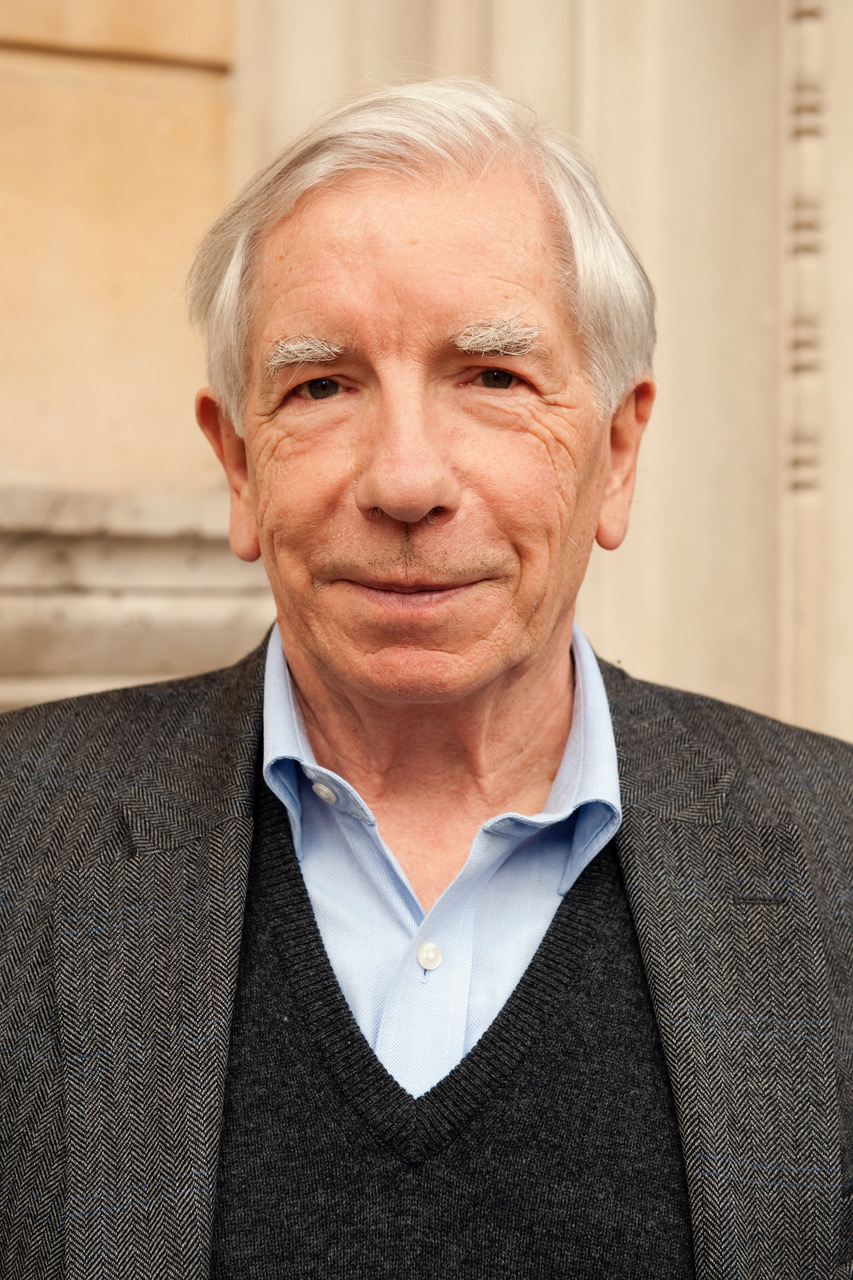