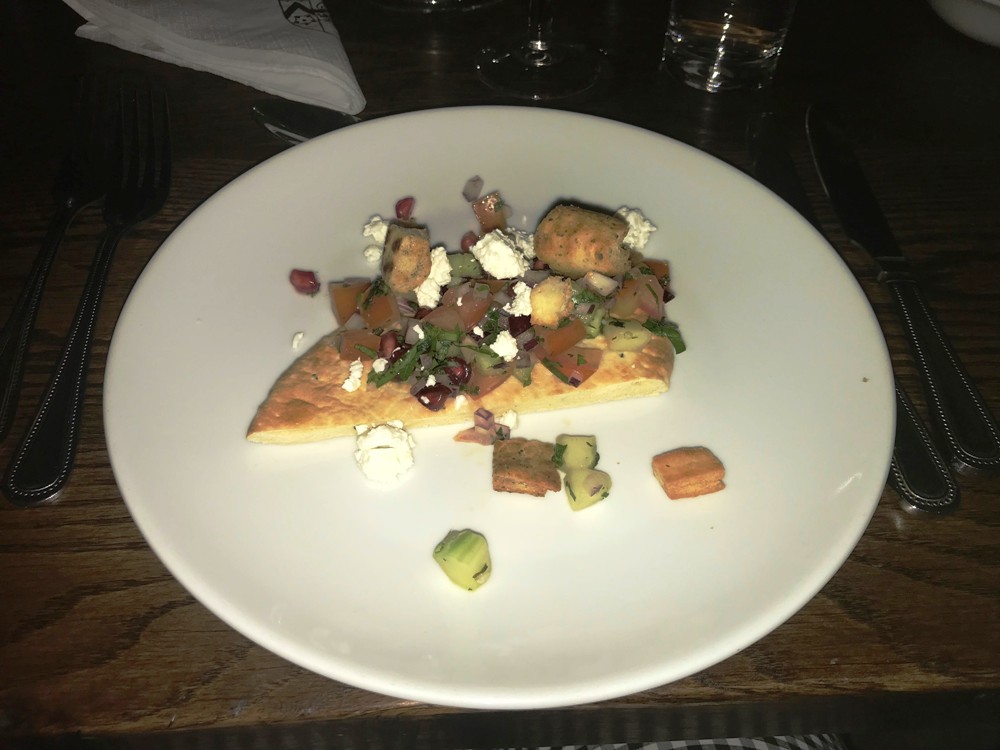 Earlier in the term, Brasenose held its annual Diversities Week which centred around celebrating our differences as a community, and the week provided a great opportunity to recognise the contributions of BME, LGBTQ+ and female students to Brasenose. As part of the week, we held two diversity-themed dinners, starting with a hugely popular Lebanese formal for which tickets sold out within minutes! This formal is also the next instalment in the series of themed formals at Brasenose, following on from the very successful St David’s Day, Moroccan and Diwali evening.

In the days before the event, the atmosphere in college was buzzing in anticipation for the menu, carefully curated by my grandmother and I in order to replicate our favourite Lebanese dishes as authentically as possible. The meal began with a traditional Lebanese salad, fattoush, which was bursting with flavours of pomegranate, sesame and sumac, followed either by Lebanese-spiced lamb or aubergine with a chickpea sauce and finally by home-made baklava!

Positive reviews could be heard from every table in our hall, which continued for days after the evening, particularly from those who had never tried Lebanese cuisine. Seeing students being so open to new flavours and foods reminds me why I’m so proud to be a part of Brasenose, where diversity and sharing of cultures and experiences is central to our ethos and every project or event we undertake.

Thank you very much to everyone who attended the formal, and to those who made this evening possible, especially to Manish, the college Diversities committee for supporting all of our Diversities Week events, and to the kitchen staff who helped to bring a little bit of Lebanon to Brasenose!