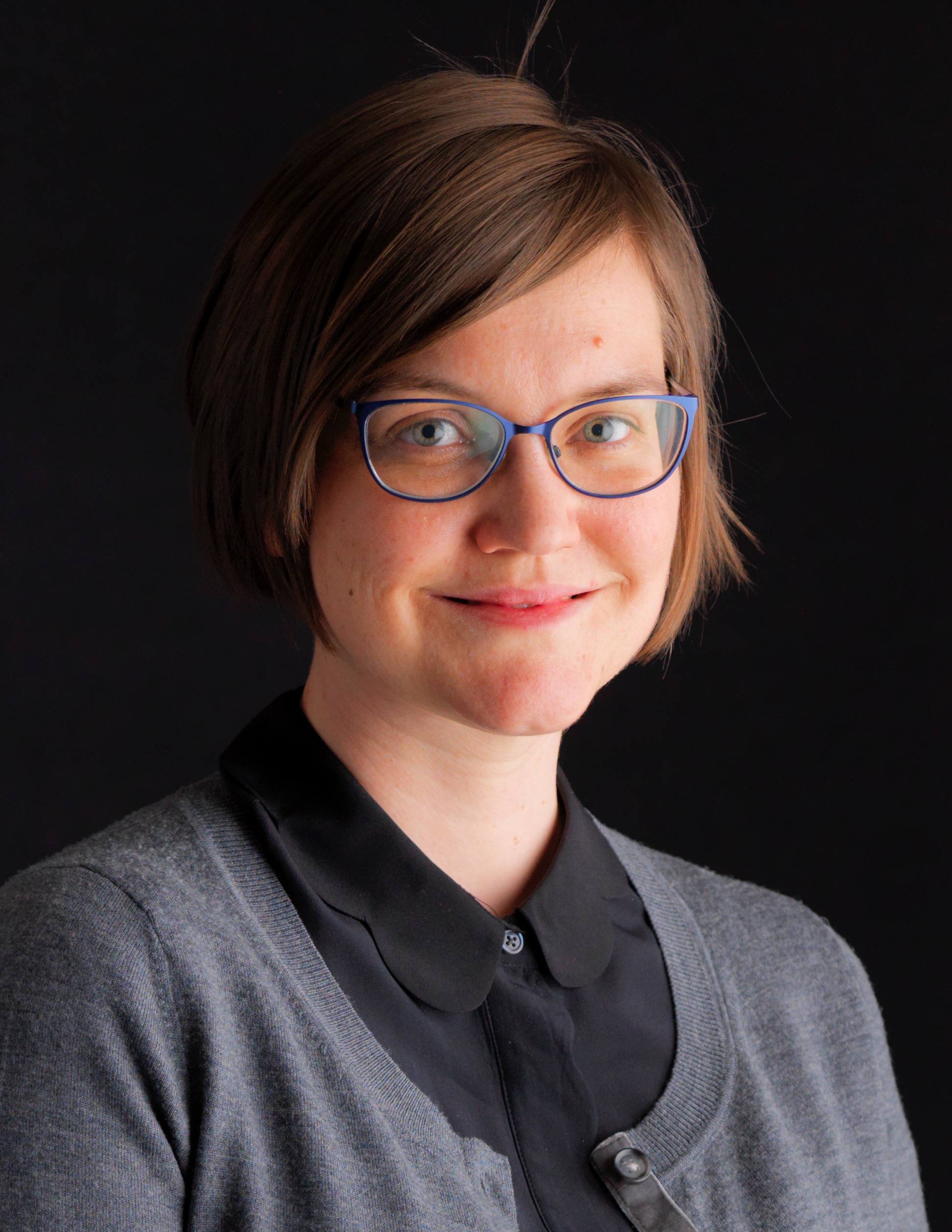 I am interested in how food insecurity generated by war impacts the health of people with disparate backgrounds—urban and rural, wealthy and poor, male and female, young and old.

I am also interested in the creation of multinational institutions focused on international aid in the early 20th century. Analyses of their successes and failures in changing childhood nutritional trajectories can help elucidate best and worst practices, and how these antecedents have helped determine current practices. I have found in my research that some current assumptions on international aid do not have historical support.

Finally, I have continued interest in the South Pacific, where I lived with my family for several years as a small child.

Research on the health of German children during and following the First World War cited in The New Yorker by Adam Hochschild "A Hundred Years After the Armistice." https://www.newyorker.com/magazine/2018/11/05/a-hundred-years-after-the-armistice)