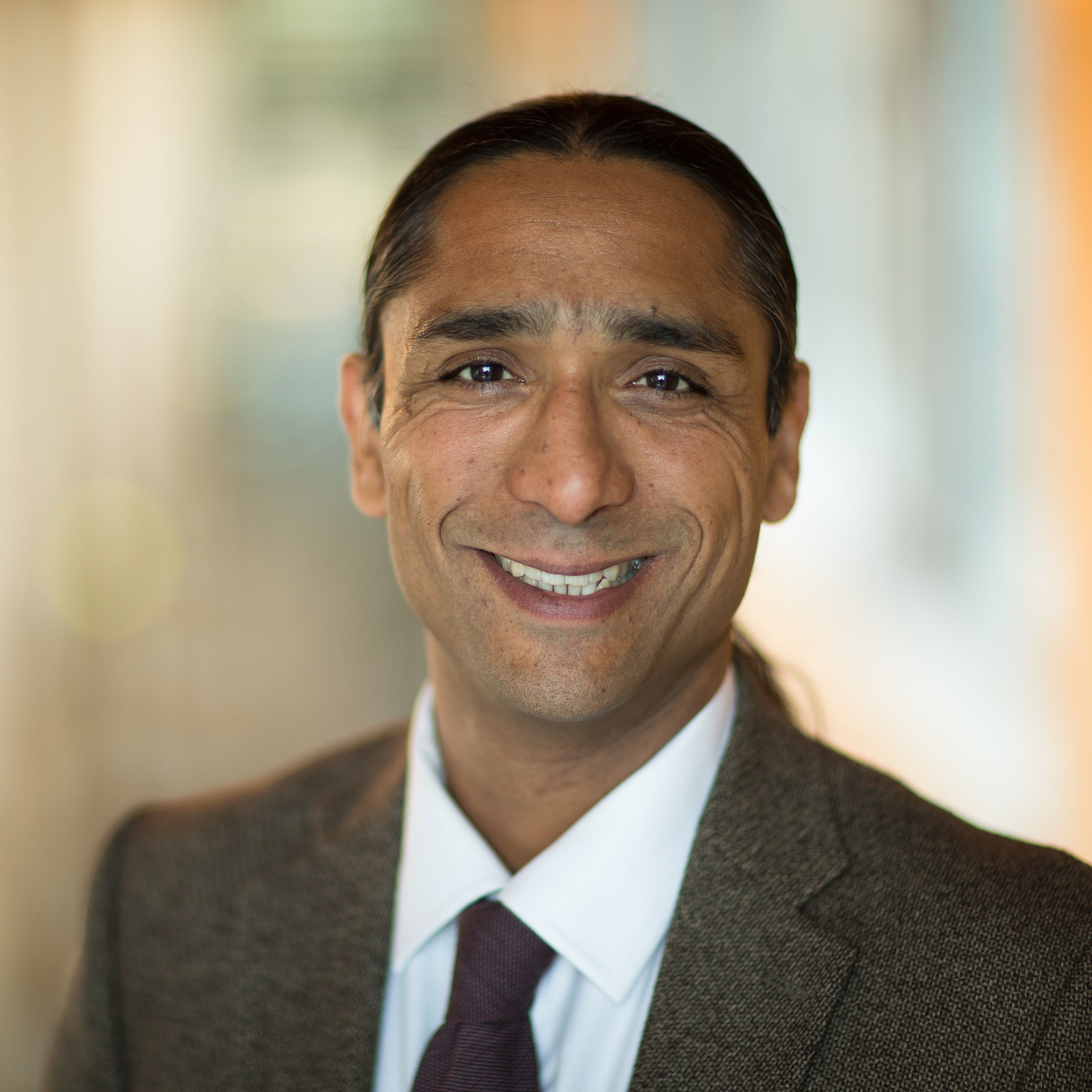 Arhat serves as an Adjunct Member of the Economics Faculty at Hong Kong University, as well as being a Research Associate at the London School of Economics (LSE). Arhat is a member of the Institute and Faculty of Actuaries.

Prior to returning to Oxford in 2014, Arhat was a member of the Senior Management team at the Bermuda Monetary Authority (BMA), working as a Director in their Department of Policy, Research and Risk; the BMA is the integrated regulator of Bermuda’s financial services industry. Previous to that, he held positions as an LSE Fellow in Economics, a Research Fellow in the Philosophy of Economics at the University of Bielefeld and a Visiting Lecturer in Economics at City University (London).

Arhat read PPE at The Queen’s College, Oxford, then took an MSc in Philosophy & Economics at the LSE. His intention thereafter was to pursue a PhD in Economics, but Arhat stayed at the LSE to take a PhD in Philosophy instead having been seduced into wrestling important topics in the fields of mathematical & philosophical logic, and the philosophy of science.

Arhat’s graduate teaching is currently mostly for Saïd Business School, where he is principally involved in teaching MBA, MFE and E-MBA students. Subjects taught range across the Economics, Finance and Accounting disciplines. Arhat also set up, and delivers, the Applications of Game Theory elective at Saïd Business School.

Arhat's current research interests include risk management, the interplay between (re)insurance and capital markets, the possibility of objectivity in financial reporting, and applications of game theory. Arhat is concerned to apply the kind of analytical rigour found in philosophical analysis to business school research

- (in progress) “Is it in the Nature of Economics to Make a Leap?”

- (in progress) “What is Truth?”, monograph based on my doctoral research; Ph.D. thesis available here: http://etheses.lse.ac.uk/252/1/Virdi_What%20is%20truth.pdf

- (in progress) “On the (Homomorphic) Correspondence Theory of Truth”

- 2013, “The IS/LM Model applied to Bermuda”: macroeconomic modelling commissioned by the Spending and Government Efficiency (SAGE) Commission, Ministry of Finance, Government of Bermuda